India has long been a nation where people have been attracted to gold as an asset class. Indian households are estimated to be holding nearly $1 trillion worth of gold in the form of bars and jewelry. India is the largest importer of gold, which mainly caters to the demand of the jewelry industry and investors. In volume terms, the country imports 800-900 tonnes of gold annually. To reduce the import of gold, Sovereign Gold Bond Scheme (SGB) was launched by Govt in November 2015, under Gold Monetisation Scheme. Under the scheme, the issues are made open for subscription in tranches by RBI in consultation with GOI. RBI Notifies the terms and conditions for the scheme from time to time. RBI declares the rate of SGB before every new tranche by issuing a Press Release. As per RBI instructions, “Every application must be accompanied by the ‘PAN Number’ issued by the Income Tax Department to the investor(s)’’ as the PAN number of the first/ sole applicant is mandatory. 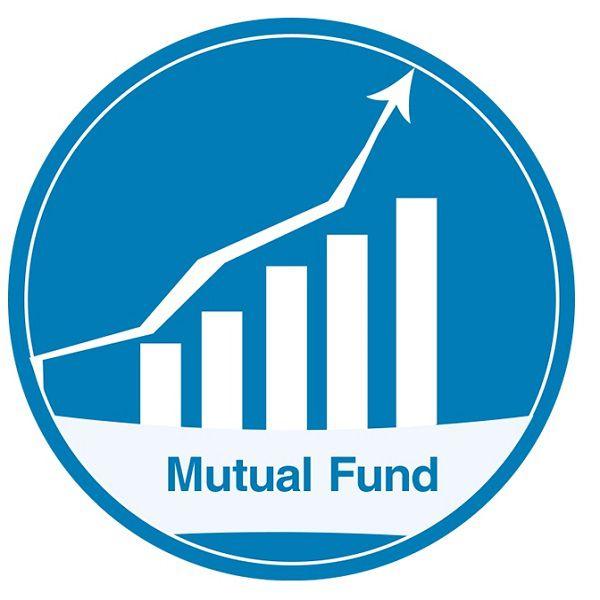 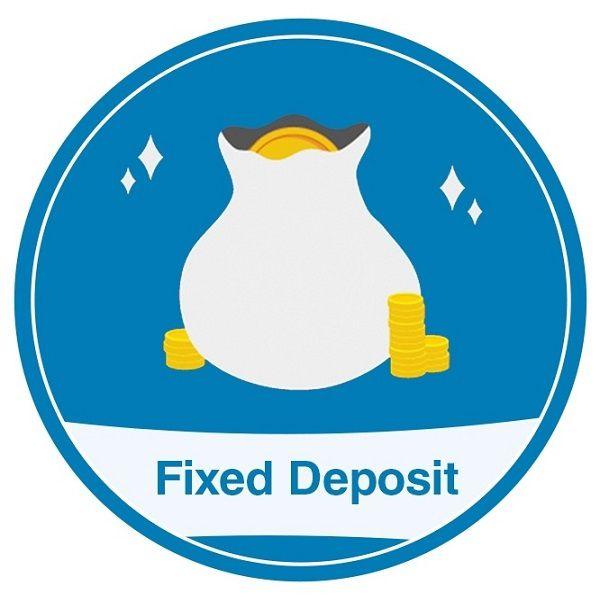 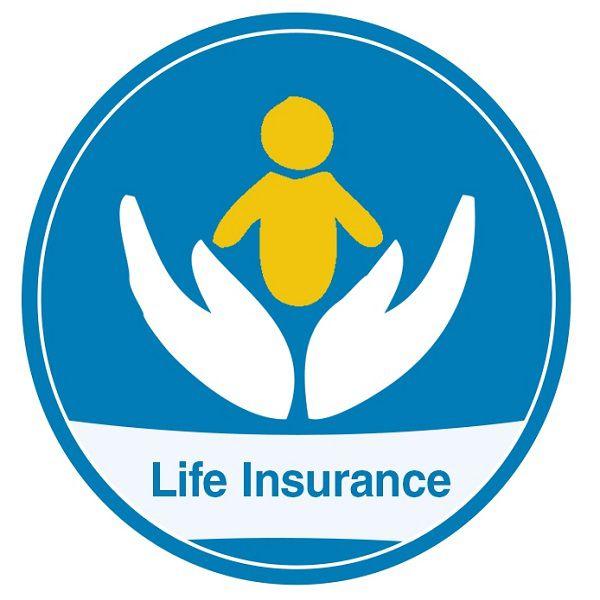 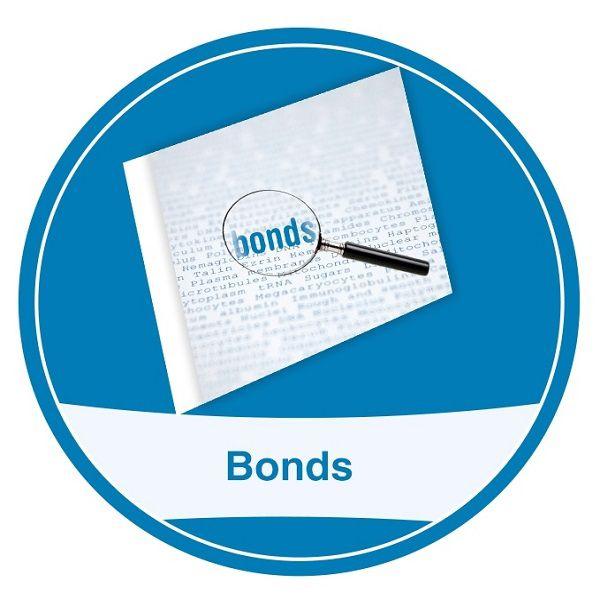 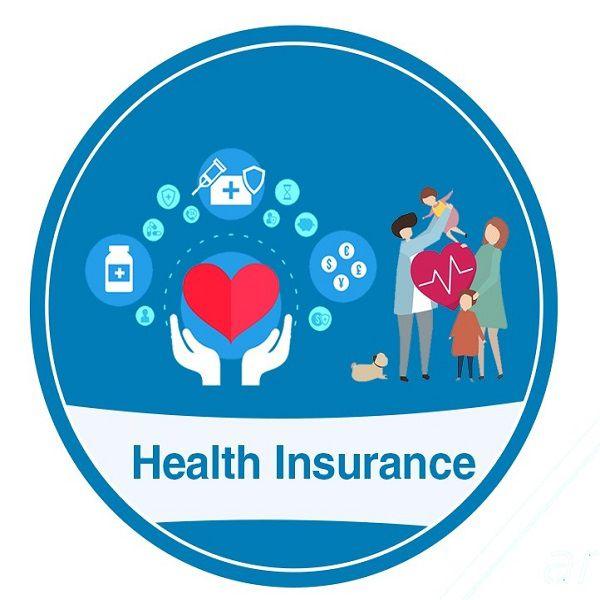 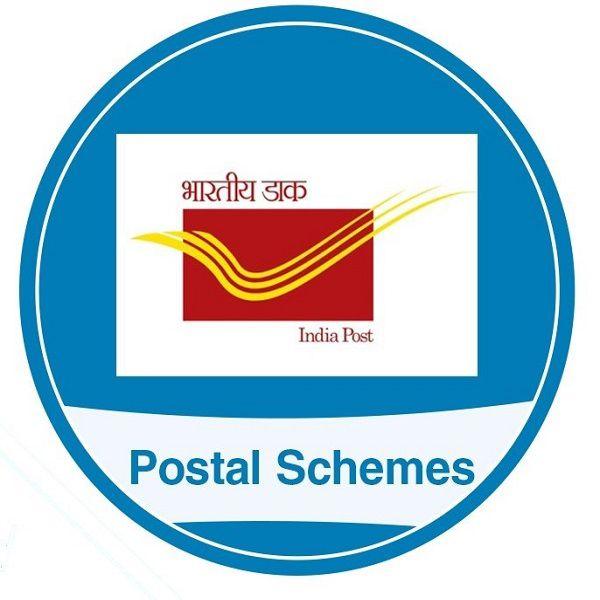